РуEnUz
text
text1
Color scheme:
А А
Font size:
-A A A+
back

UzAuto Motors JSC has announced the result of the official tender to select a consortium of underwriters to organize the initial public offering (IPO) of the company's shares in local and foreign stock markets. 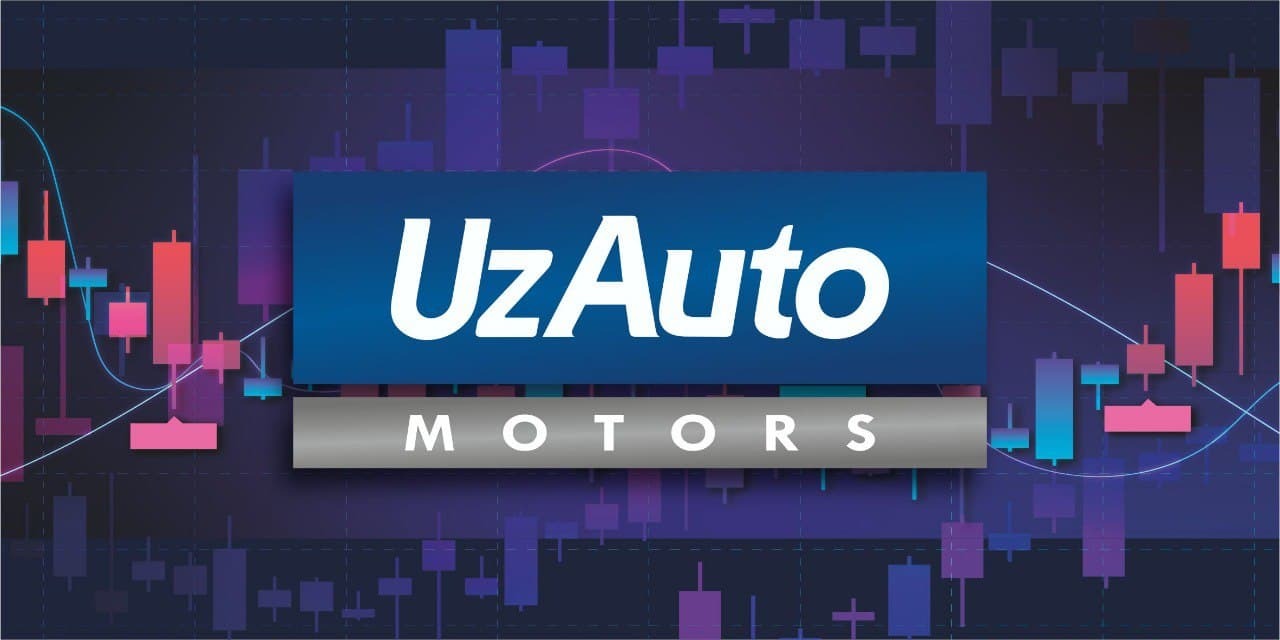 It is known that on the 9th of March in this year, UzAuto Motors JSC announced an official tender for the selection of a consortium of underwriters to organize the initial public offering (IPO) in local and foreign stock markets in accordance with the Decrees of the President of the Republic of Uzbekistan PF-6207 dated April 13, 2021 and PF-101 April 8, 2022.

In addition to local underwriters, foreign banks and investment intermediaries engaged in underwriting activities are similarly eligible to participate in the tender. The official tender was announced on the website of the Uzbek Commodity Exchange in accordance with the Law of the Republic of Uzbekistan on Public Procurement, and the tender documents were accepted until May 18 of this year. A number of consortiums of local and foreign underwriters have expressed interest in the tender and submitted required documents. The tender was won by a consortium led by Freedom Finance FE LLC.

At the first stage, the placement of the company's shares through an initial public offering will be carried out by the consortium at the Republican Stock Exchange "Tashkent" until the end of 2022, and at the second stage in 2023 at international stock exchanges with major international investment bank underwriters.

The IPO of UzAuto Motors in the domestic and foreign stock markets will allow the Company by implementing new investment projects, to further expand its activities, increase investment attractiveness, bring corporate governance in line with international standards, increase transparency and accountability. The IPO will also create new securities offerings that are particularly attractive to investors in the local market and contribute to increased liquidity.

For information: UzAuto Motors JSC was founded in 1993 and is the only major automobile manufacturing company in Uzbekistan and Central Asia. Today the company has a production capacity of up to360 thousand passenger vehicles per year. Its main production plant is located in the city of Asaka, Andijon region, the eastern point of Uzbekistan, where Chevrolet Spark, Nexia, Cobalt and Lacetti models are produced and Damas and Labo cars are produced in Pitnak, Khorezm region in the west of Uzbekistan.

Today, the company has more than 11 thousand employees (more than 18 thousand including local component manufacturing enterprises).

By the end of 2020, the company generated revenue of 2,6 billion dollars with 7% profit margin .

With the aim of financing the Chevrolet Onix and Tracker production launch project, the company successfully placed its first corporate international bonds on the London Stock Exchange with a tenor of 5 years, amounting to 300 million US dollars, in April 2021.